Good morning on the second day!

It is good to hear all sorts of feedback about WsK!!!

The one that i am hearing most is about the time it takes to load pictures-especially Dave's page....
I am going to be reloading the pages over the next few days with a smaller file format for a faster load...

thanks for your input! and def. keep it coming!

i sense a change in the WIND!

mmmmm.....something is new and different 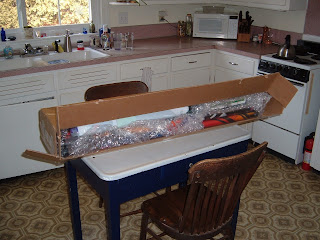 So Windswept Kites is now the distributor of kites made by Karl Longbottom of the UK!
You might have seen a picture of a pair of Y-Fronts (whitey-tighties to us Yankees)
flying up in the air. Well those were Karl's-well hopefully not the ones that he had just been wearing? I guess the fact that he also has flying womens Panties does nto help that question. Well, none-the-less he does have lots of flying underwear/undergarments/skivvies what ever name you call the most personal of clothing. So, bring back the days of your teens (or jump into them if you are younger) and toss your under wear up into the air and watch em fly! 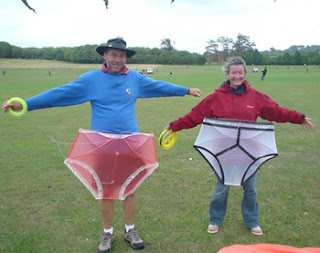 Now, Karl does not JUST make underwear kites. We are also getting a few of his new Angel Kites. Keep checking in for a sneak peek of them too!

Check out Longbottom Kites for more of his offerings as well-anything that you ask for we can get! 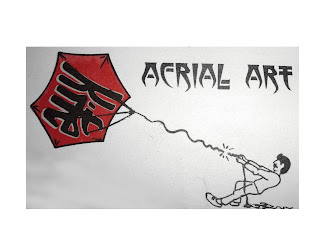 Yep.
the first box of stock is on its way to me....all the way from Utah....lots of special painted ripstop in that box that is going to be the first offerings from Windswept Kites.....
keep your eyes peeled here for a post about when the site is up and running!
r
No comments: